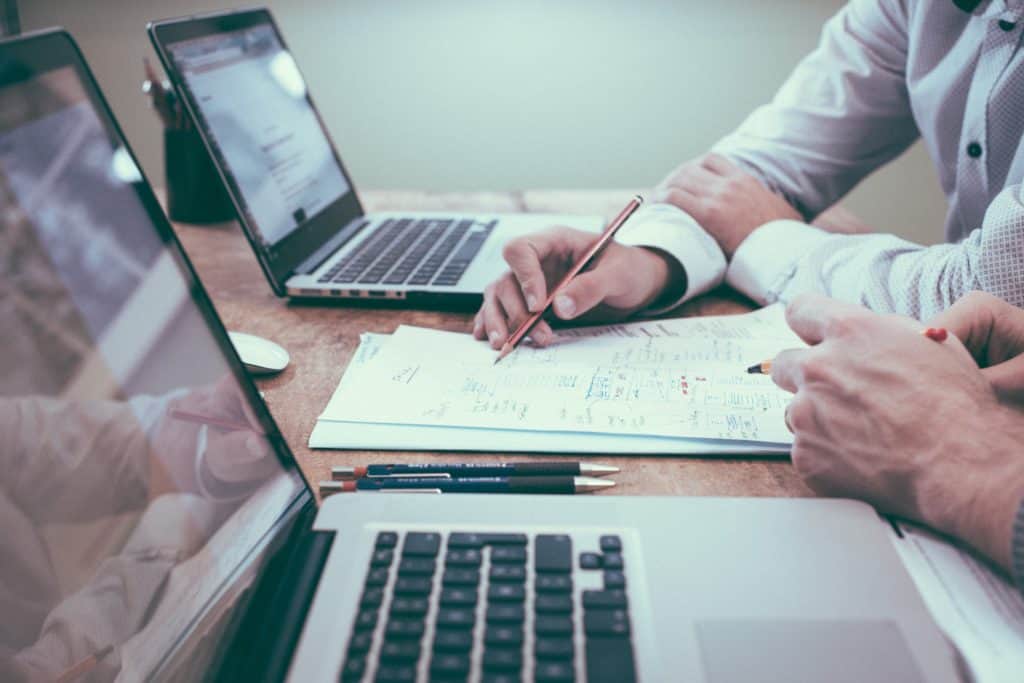 The college application process takes a student’s entire high school career and distills it into a packet of papers that admissions officers will read for a matter of minutes. Your window for making an impression is small, so it’s important to have a focused message that stands out.

For top schools, applications won’t even be looked at closely if you don’t have the Academic Index (SAT/ACT scores + GPA) that they’re looking for, so of course, the student’s academic achievement matters here. But unfortunately, scores are not enough. There are plenty of students with perfect SAT or ACT scores that get rejected from top schools, primarily because they don’t have a focused message or sufficient extracurricular activities. This is where having an Admissions Angle can help.

For students that work with us in our Mentorship Services, the Admissions Angle strategy has been premeditated for years, so senior year is all about execution and visibility on the applications. For anyone coming to us end of junior year or senior year, the process becomes a bit more urgent and less organic.

The best way to craft an Angle later on in the game is to reverse engineer it based on the student’s existing extracurricular profile. This may mean suggesting that the student apply for a major that they don’t necessarily want to apply for because their academics and extracurricular involvement just don’t support it. In the end, the major choice is the student’s but he/she should remember that for most institutions, it’s not that difficult to change majors, and if it is difficult, it’s worth the extra effort later on. An Admissions Angle is a strategy to give them the best admissions outcome possible. 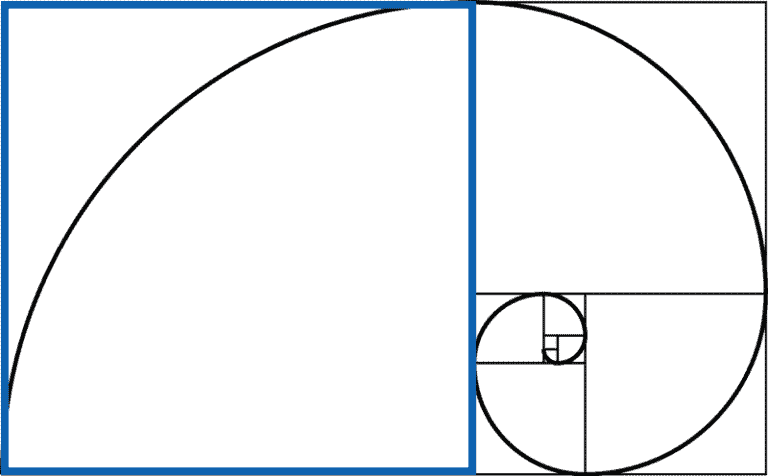 What do we help with?

Just like our Mentorship Services, we believe that consistent contact and a personal relationship with our students lead to the best outcomes. During senior year, we oftentimes call or chat with our students multiple times a week to guide them in setting short-term goals and brainstorming ideas for their essays. Our College Application Services focus on providing the following: 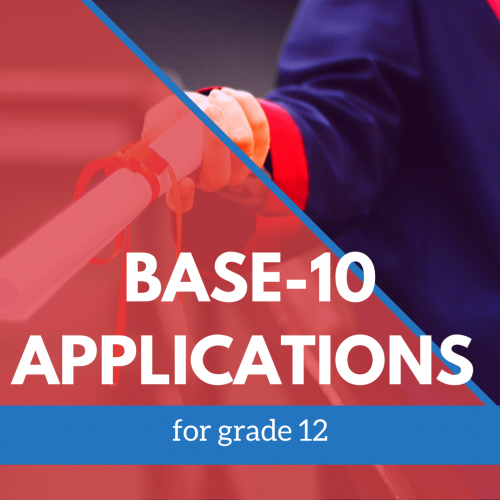 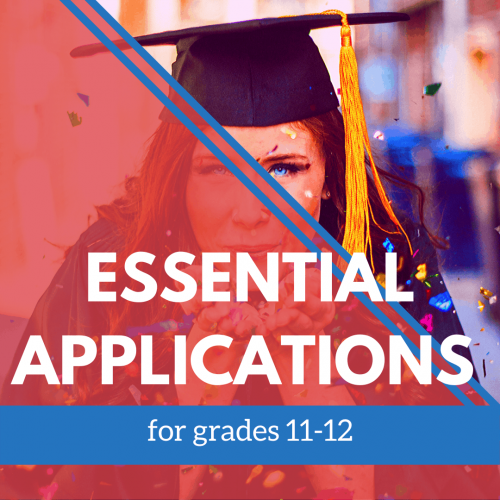 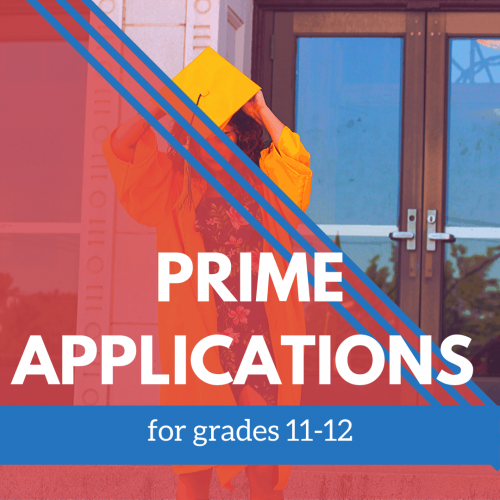 Join us for a free webinar on How to Get into Your Dream College, starting soon! 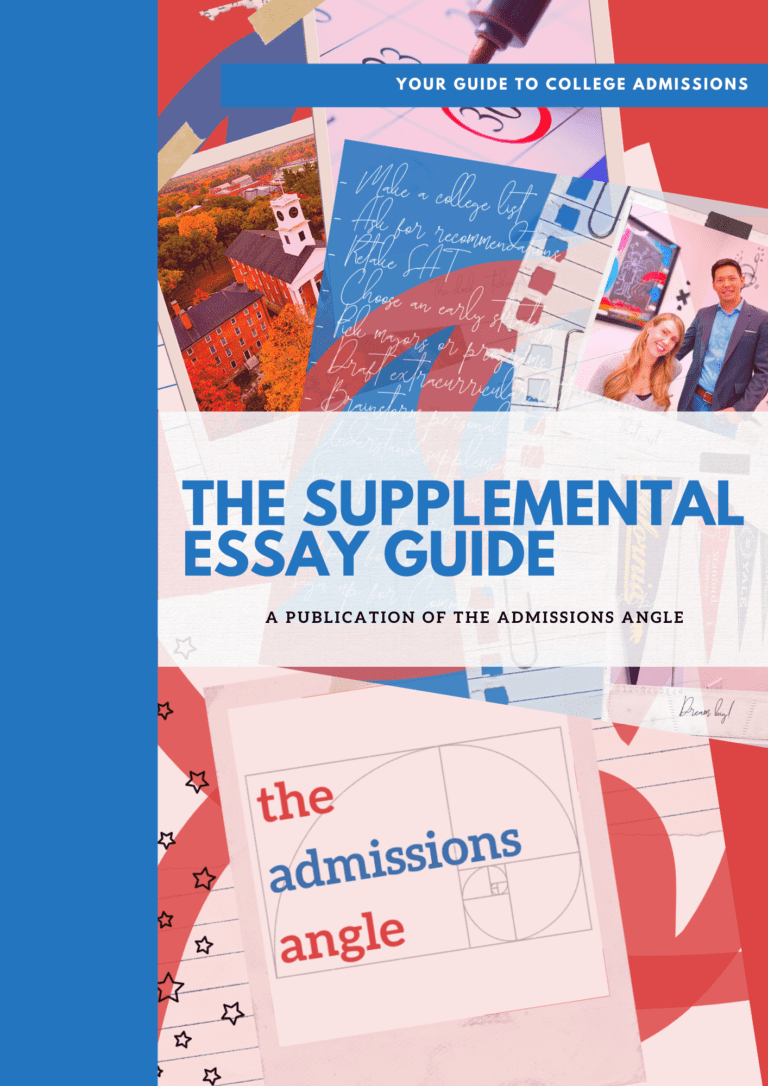 If you’re preparing to apply to college, then this guide is a must-read! Learn all about the essay archetypes including the WHY US essay, WHY MAJOR essay, DIVERSITY essay, and more. Don’t start drafting without it!