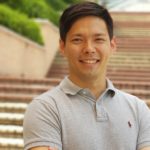 In January and February, one of the most common questions I get from parents or high school students is in some form related to what a student should be doing during their summer vacation. Should they apply for a research program? Have the father pull some strings for an internship at his old college roommates firm? Enroll in an SAT/ACT program to boost scores? Community Service? College tours? Or can they just relax and be a kid?

Unfortunately, the answer to this question is not a simple one. Depending on what year the student is in and what kind of test scores they already have, the answer can certainly vary. In short, there are definitely some organized summer programs in mathematics, science, business, creative writing or art, leadership, and computer science that are definitely worth applying for if you can put forth a competitive application. Many of these worthwhile programs are hyper-competitive, sometimes reporting acceptance rates lower than your chances of getting into Harvard or Princeton. But if accepted, they represent a very sparkly addition to any high school student’s resume.

However, I would say that the vast majority of the summer programs that my students find online are simply, not worth the cost of admission. It’s become an increasingly growing trend for many of the top US universities to host “summer programs” for high school students. They lure parents with the name recognition of a top university and then charge them thousands of dollars for a two-week residential program. It’s appealing, I get it. The student gets to live on campus of their dream college for a couple weeks, and it’ll help them stand out from among the other applicants when they apply as an undergrad. Right?…. 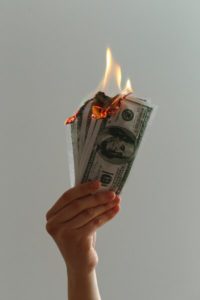 The truth of the matter is that most of these summer programs will do very little for a prospective student’s college admissions profile. Many of these programs are money-making schemes, sometimes not even run by the universities themselves. The universities are more like landlords, charging rent to third parties that will pay to use the school’s empty classrooms in the summer. Although they’re usually qualified, the TAs or professors are sometimes not even tenured at the university they’re teaching in! The experience essentially boils down to taking one or two university courses over the course of a few weeks. It’s in-person Coursera that is MUCH more expensive.

Caveat: I have had students attend one of these college course programs and build really strong relationships with professors there. Sometimes the professors will be willing to write recommendations for the students, which CAN be helpful, so if money is not an issue and the student has nothing else to do, then they can add some value. Taking a college-level course in a particular subject that synergizes with your Admissions Angle is also helpful to show dedicated interest in a subject. But again, this can be accomplished for much less money through MOOCs like Coursera.

“… the vast majority of the summer programs that my students find online are simply, not worth the cost of admission” 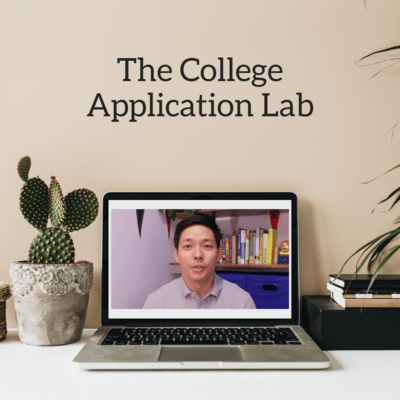 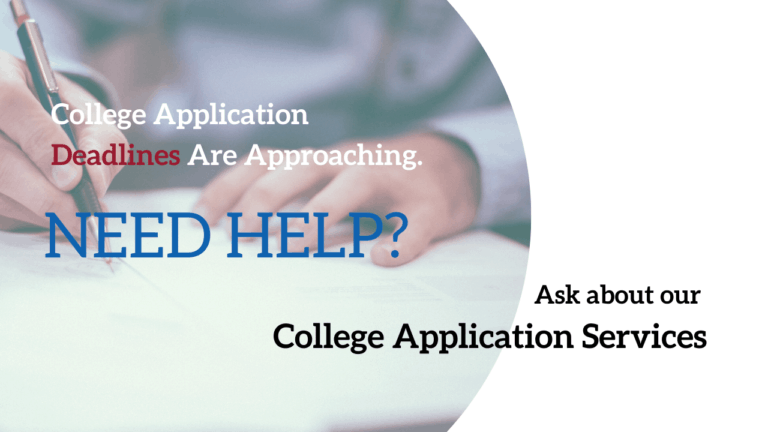 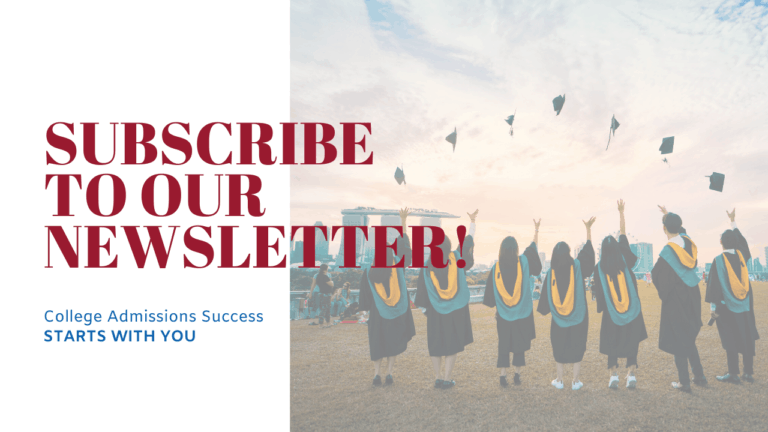 How Do I Identify a Worthwhile Summer Program?

I can’t stress enough to my students that many of these summer programs are not worth the time and money. Students could be working on their own significant projects or participating in community service or studying for the ACTs. Seriously. There’s a short list of programs that are actually worth attending and you can usually identify them by:

There is a finite list of programs that I deem ‘worthwhile’ programs. For younger students, lower tier camps can be useful as a stepping stone for a more competitive program the summer after. But at the same time, SAT/ACT test scores represent a much more important part of a student’s college application profile, and the summer is a great time for SAT/ACT prep classes. High school freshmen and sophomores should think carefully about where they’re at on their college roadmap, talk with their parents, and then make a well-informed decision on what to do for the summer. 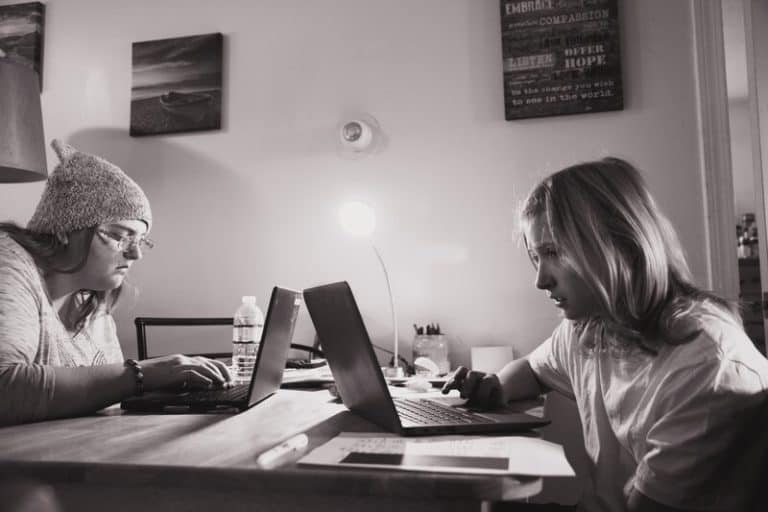 How Summer 2021 is Affected

Unfortunately, COVID is still affecting society even almost a year after the outbreak. While vaccines have been rolled out and there’s hope of some normalcy soon, a lot of these summer programs aren’t willing to take the risk that herd immunity will be reached before summer starts. As a result, a lot of summer programs have either been canceled (Telluride for example) or have moved to an online model, like most math programs. There are also a number of programs that have not yet decided whether or not they will be hosting summer programs this year, as they are waiting for more updates on the current public health crisis.

There are actually a few pros to all these changes. First off, because many programs have moved to online, they have become much cheaper than before. A lot of the fees associated with these programs were tied up in housing and food costs, so you can still attend these camps online from the comfort of your own home. In addition, as these camps change to an online model, some of them might have higher capacity than in previous years, as they don’t have the same physical limitations as they used to.

On the flip side, the online summer program experiences aren’t going to feel as close-knit as they do when you’re living on campus with other students with similar interests. You’re not going to get that same residential, college experience, and you probably won’t get as close to your peers as you would in most years.

Overall, there are a number of ways to spend your summer, especially if you’re a younger high school student. This year is quite unprecedented, so think carefully about your summer plans. While some programs lend themselves very well to an online model, others are almost impossible to recreate in an online environment. Make sure to think carefully about the costs of these programs and whether or not the experience will be worth it to learn more about a subject you’ve been dying to dive into or to help out in college admissions.

There is a finite list of programs that I’d say are ‘worthwhile’ programs, and while it’s not exhaustive, it’s a good start for many students. I’ll be posting separate lists for math, science research, business, leadership, creative writing, and art over the next week. I’ve tried to generally rank the summer programs in terms of tiers of competitiveness so that students can find the one that fits them best. I know that the list isn’t perfect and I might be leaving out some good ones, but given the limited time before deadlines approach, this is the best I could do.

For younger students, lower tier camps can be useful as a stepping stone for a more competitive program the summer after. But at the same time, SAT/ACT test scores represent a much more important part of a student’s college application profile, and the summer is a great time for SAT/ACT prep classes. High school freshmen and sophomores should think carefully about where they’re at on their college roadmap, talk with their parents, and then make a well-informed decision on what to do for the summer. 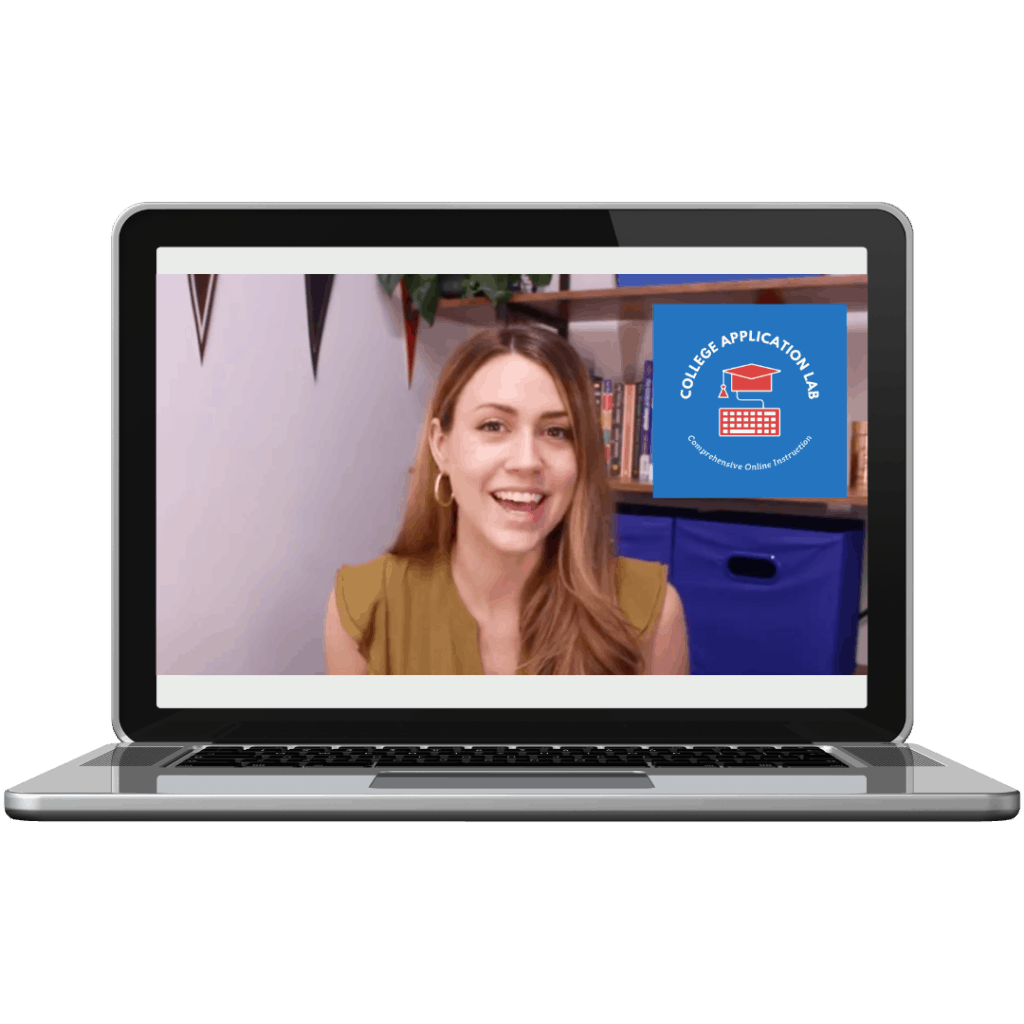 Join us in The College Application Lab!

Join us for a free webinar on How to Get into Your Dream College, starting soon! 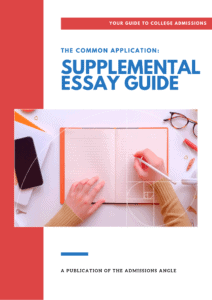 Subscribe below to learn more about the Why Us, Why Major, Community, and other essay archetypes FREE!